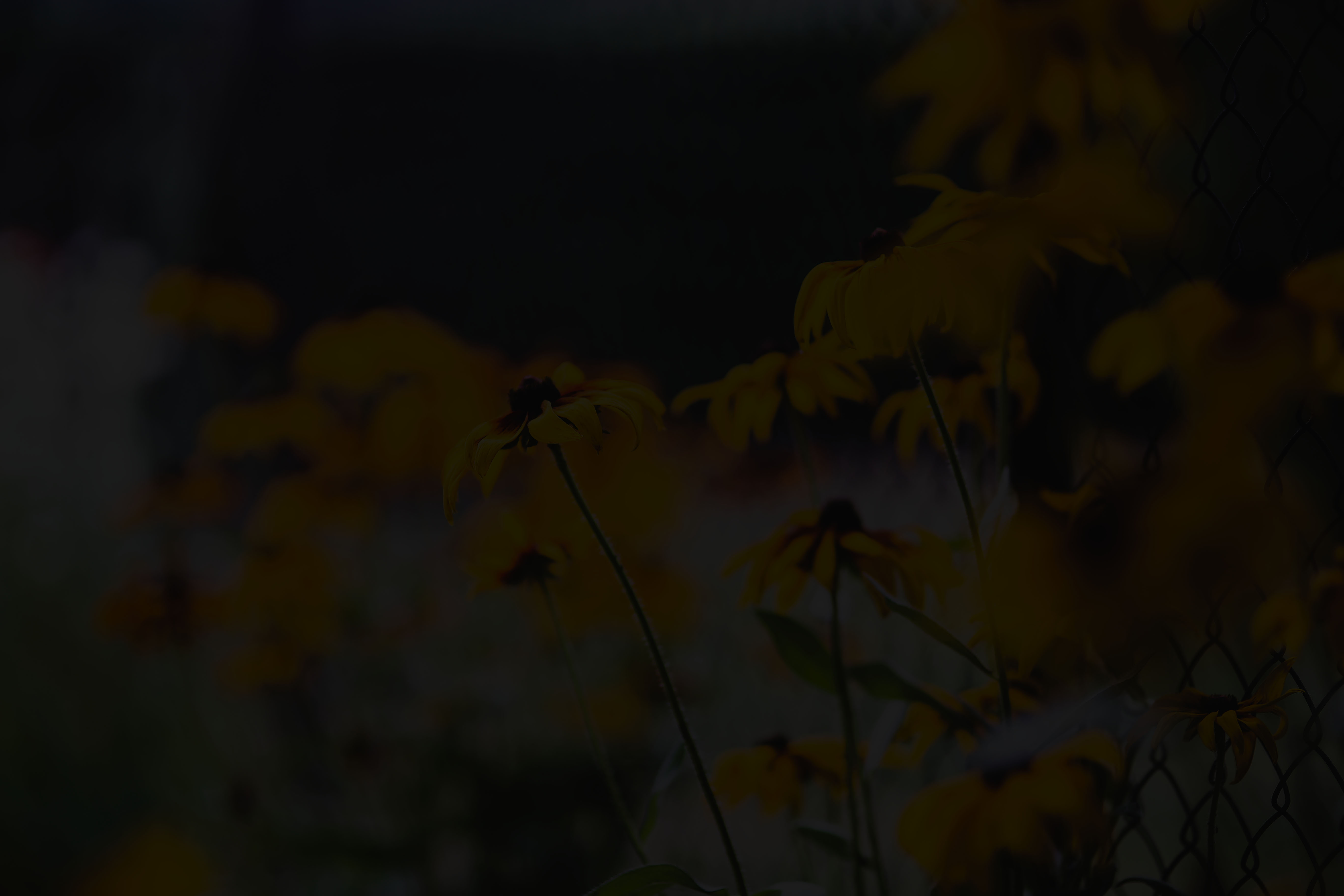 LikeThat Garden was created out of brain storming session on how could we use JustVisuals machine learning visual search to create a compelling experience. A light bulb went off for a few of us in the room, since we live in northern California there is a ton of beautiful plants all around us and we have no clue what these plants are. I was tasked with the project of how I could create a compelling experience for the end user to identify plants around them.

First step was looking to see if there was a need. I found there was a Facebook group with over 60 thousand members identifying plants for each other. The next step I searched the app store to see if there where any other apps in the plant identifying space and there was. So I downloaded them to see how they tackled the problem. The biggest hurtle was the time it took to get results. Most took minutes if not days to respond and some did not respond at all. Some apps even required the flower to be on a white background. What most apps lacked was quick response time and the ability to be able to take a photos of a plant in a natural setting and get a correct match.

The biggest surprise from LikeThat Garden was users willingness to want to help make the app better. It’s why we added the Confirm Match feature because there was a willingness and a want from the community to help us get better. With our algorithm and machine learning capability the more data we get the better it becomes. 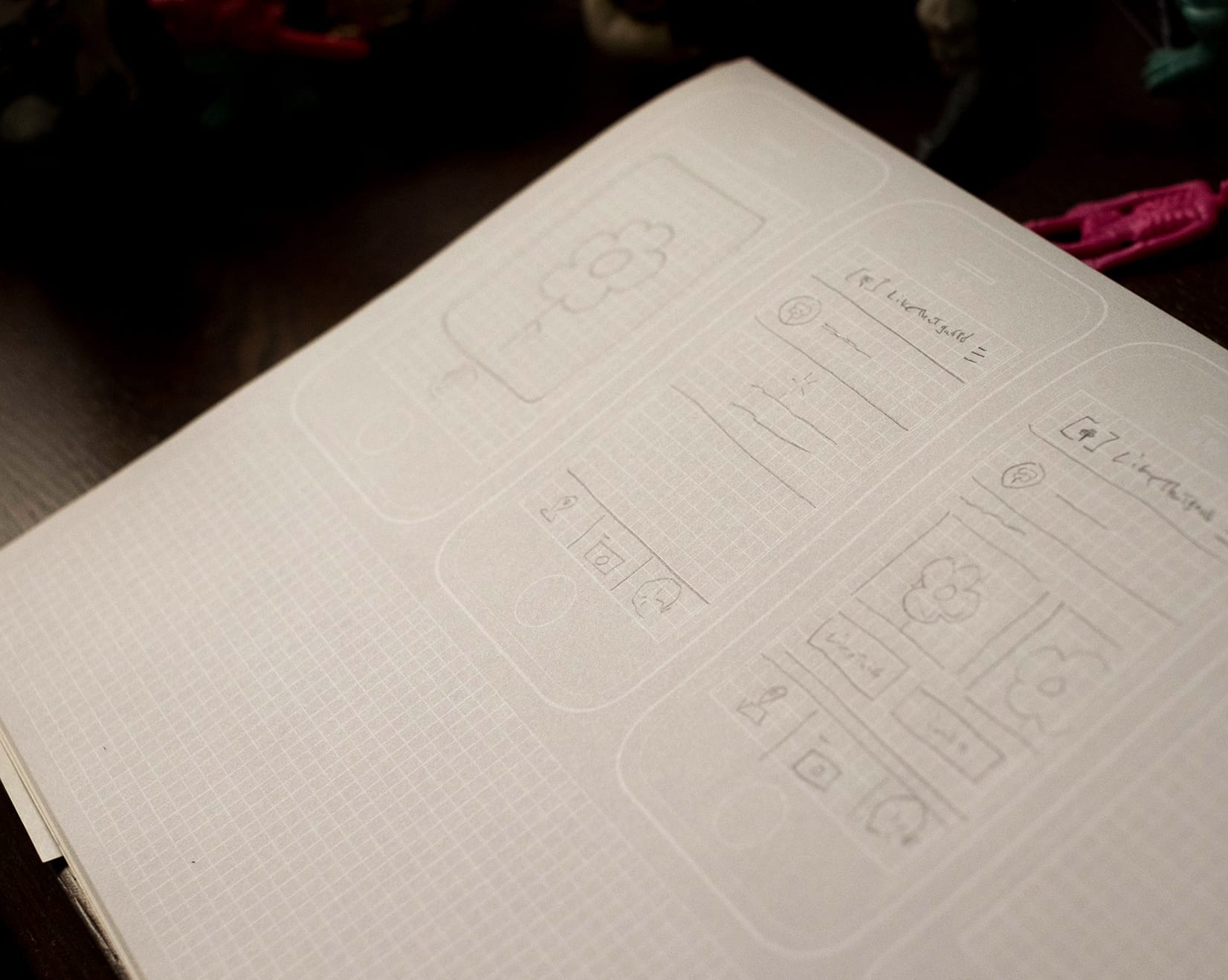 Like a lot of designs its great to be able to start on paper to rough out the flows and quickly be able to change and play with layouts and designs before being them to life. My process starts with rough pencil or pen with boxes and simple shapes. Then I move into photoshop or illustrator and start messing around with a look and feel.

After I am done with pen and paper and getting something rough out in PhotoShop or Illustrator. I place my comps into illustrator and start flowing all the interactions for the application. This way i can see what steps might be missing or if something seems to be out of place. It gives me a guide to help build the prototype in Pixate or Invision and allows the development team all the interactions.

It was a wonderful surprise when KTLA randomly showed off LikeThat Garden.

It was a wonderful surprise when KTLA randomly showed off LikeThat Garden.

Here is a link to the video